Since retiring as a professional footballer, Dossena has taken up the idea to go into football management and after completing his coaching badges, he is now the manager of Italy’s Serie D club Crema and is also helping them to see if they can earn promotion to the Serie C championship ahead of next season.
END_OF_DOCUMENT_TOKEN_TO_BE_REPLACED

The Senegalese defensive maestro is a hit cake around Europe and constantly gets linked to clubs across Europe every single transfer window. With a lot of clubs interested in acquiring his services, former Liverpool defender Dossena Insists now is the best time to jump ahead of the queue and seal the signing once and for all.
END_OF_DOCUMENT_TOKEN_TO_BE_REPLACED 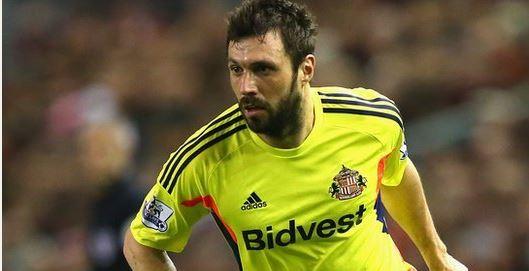 The Reds have been hit by injuries this season and have had players miss matches for contracting the coronavirus – players like Mohamed Salah.
END_OF_DOCUMENT_TOKEN_TO_BE_REPLACED

Liverpool manager Rafael Benitez was very careful when preparing for the clash with Manchester United that lunchtime, as he hoped to disrupt the pendulum of the title race. Benitez didn’t have it his way as an injury to Alvaro Arbeloa during the warm-up forced a personnel change and a positional change too. The experienced Sami Hyypia came in at centre-half, while club legend Jamie Carragher moved to the right back of defence. 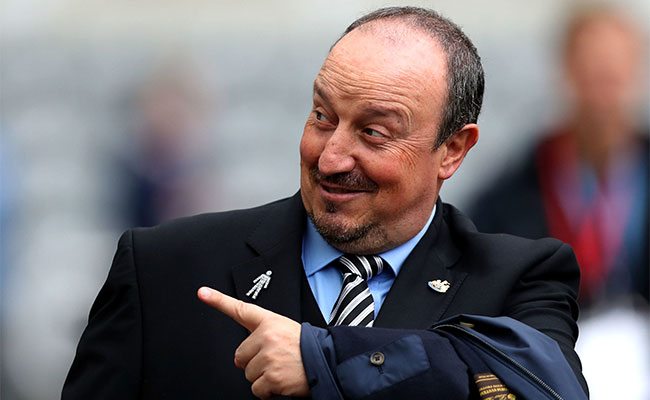 Liverpool had dismantled Real Madrid 4-0 on a great UEFA Champions League night at Anfield earlier in the week. But they are seven points behind the Red Devils as they make the trip down East Lancs Road.
END_OF_DOCUMENT_TOKEN_TO_BE_REPLACED

Andrea Dossena remembers his best days of football. The former player was a regular at the full-back position at Napoli, Palermo, and Liverpool. He is reliving his memories of this emerging health crisis. He is waiting to see his elderly father again to watch a football match either on the ground or in a bar and enjoy it like they used to do before. He had a lot of fun when he was associated with football. He still remembers his training days at Crema where he started for three months. He hopes that they can recover, but it is tough especially when it comes to Serie D. This is because the presidents have become firm and they have blocked many companies and this crisis has made the situation suffocating for them.

Dossena also relieved his memories of playing at Liverpool. It was the magic of Anfield for him. Those eighteen months were unforgettable for him. It was an unapproachable temple of the sport football because any player had to wait for five to eight years just to subscribe at that point in time. Then he went back to Italy and played for Napoli. But he then realized the passion of the South which was overwhelming for him as he only played in England or the North.
END_OF_DOCUMENT_TOKEN_TO_BE_REPLACED

Former Liverpool defender Andreas Dossena says Carlo Ancelotti made a mistake choosing to rush back into football management after being sacked by Napoli.

The big concern here is that he chose to take over a struggling team like Everton given the plethora of issues plaguing the Merseyside club.
END_OF_DOCUMENT_TOKEN_TO_BE_REPLACED