Italian journalist Fabrizio Romano has cited reports from Sky Sports journalist Florian Plettenberg, suggesting Bayern Munich are set to close the deal to sign Sadio Mane. The Bavarian giants have reached an agreement on personal terms, with the Liverpool forward set to sign a three-year contract at the Allianz Arena. 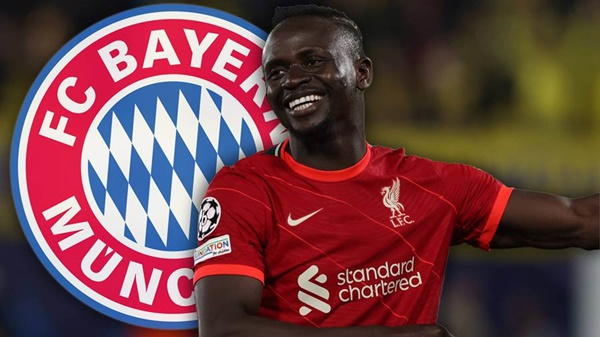 Bayern Munich are expected to reach agreement with Liverpool over transfer fee today, with Plettenberg reporting a value of less than €40 million. It could be a major coup for Bayern, especially amid their row with Robert Lewandowski. The Pole has already announced his intention to depart from the Allianz Arena and has been heavily linked with a move to Barcelona.

Bayern Munich have targeted Mane as the ideal short-term replacement for Lewandowski. Although the Senagalese international is not a number nine by any means, he has impressed at Liverpool with his versatility and has even operated in a central role under Jurgen Klopp. Despite not being a regular centre-forward, the former Red Bull Salzburg starlet has plundered goals for fun in the Premier League. In addition to his productivity, the Liverpool winger brings pace and trickery out wide, making him an excellent signing for Bayern Munich ahead of the new season.

Julian Nagelsmann believes the addition of Mane can help Bayern Munich become less reliant on a centre-forward like Lewandowski. He could make the attack much more flexible and potentially help them form a deadly partnership consisting of Mane, Serge Gnabry, Kingsley Coman and Thomas Muller, although Gnabry has been linked with a move away from Allianz Arena.

Liverpool, meanwhile, had secured the replacement for Mane earlier this week by roping in Darwin Nunez. The Uruguayan international has arrived from SL Benfica for a fortune, and Liverpool will hope the investment will pay dividends in the years to come. While the departure of Sadio Mane could be a major loss, Liverpool believe their new crop of attackers, including Diogo Jota, Luis Diaz and Darwin Nunez can carry the torch in the future. According to DOSSENA, Bayern have had a coup with the deal.