Liverpool start to the season has been near perfect with the reds dropping a solitary point this season away to Manchester United. Jurgen Klopp’s side have turned to a juggernaut capable of wearing down stubborn opposition.

They can also break with devastating pace against quality teams which makes them a deadly combination of power and precision. One area where the club has seen remarkable improvement is in the fullback positions.
END_OF_DOCUMENT_TOKEN_TO_BE_REPLACED 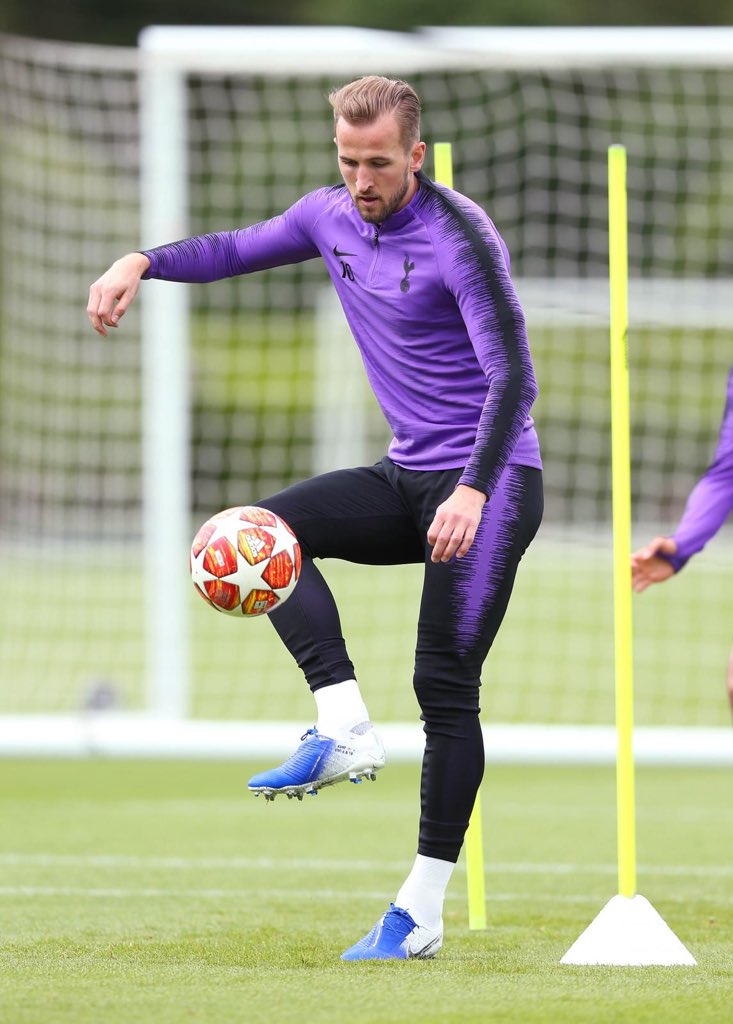 He said that Liverpool has been really consistent this season and that they have only been beaten once this season and he does not think that Tottenham Hotspur will be able to beat them easily.
END_OF_DOCUMENT_TOKEN_TO_BE_REPLACED

Former Liverpool defender Andrea Dossena believes that Liverpool can win the title this season if they managed to be consistent. He said that Jurgen Klopp has built a team that can challenge Manchester City for the title and that the players should stand behind him.

He said that it has been a long time since Liverpool had a team that can win the Premier League and he feels that the current one can help them achieve that.
END_OF_DOCUMENT_TOKEN_TO_BE_REPLACED