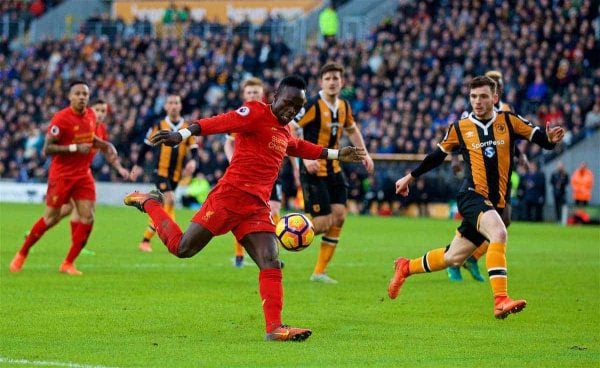 Liverpool should be really chasing the Premier League, and there’s the Champions League to play aside other commitments. The team needs a proven top player for the role not just someone with good figures for the moment.

Liverpool should have learnt after trying several players in the role. There is a saying that goes this: If you buy badly, you buy twice. Even the Alberto Moreno to be pushed off is wanted by Napoli and the likes while Robertson’s suitors are Watford and Burnley.

Players like Andrea Dossena, Jose Enrique, Paul Konchesky, Djimi Traore, Gregory Vignal, Aly Cissokho and the rest faltered in the role. Should Liverpool be trying just anybody now? Absolutely not!

James Milner has been decent for the club in that capacity. It reeks of comfort and mediocrity if Liverpool are settling for the Hull City star because they are failing to get choice central defenders like Virgil van Dijk and Naby Keita. This is a crucial summer for the club that could lead to better things ahead. Liverpool should do better than average.